Can Changes in Blood Pressure Cause Seizures?

The researchers looked into the relationship between blood pressure and epilepsy.People often ask if changes in blood pressure cause seizures; the answer could be yes, as seizures characterize epilepsy.

WHAT IS A SEIZURE?

The brain contains billions of neurons (nerve cells) that create and receive electrical impulses. This can cause changes in awareness, behavior, and/or abnormal movements. This activity usually lasts only a few seconds to minutes.

Epilepsy refers to a condition in which a person has a risk of recurring epileptic seizures. Not everyone who has had a seizure has epilepsy.

After stroke and dementia, the seizure is the third most prevalent neurological illness that affects elderly individuals.

Understanding the importance of vascular risk factors in late-onset epilepsy could assist policymakers in developing public health policies and preventive efforts to reduce and control the condition’s prevalence.

Recently, researchers from Boston University School of Medicine in the United States undertook a study to look into the relationship between vascular risk factors and the beginning of epilepsy.

The results were published in the Epilepsia.

The researchers utilized the Framingham Heart Study (FHS), a community-based study that began in 1948. Its Offspring Cohort follows the health outcomes of 5,124 of the original participants’ children through four-year health assessments.

The researchers employed routine record checks for neurological diseases, self-reported seizures, International Classification of Diseases Ninth Revision (ICD-9) codes associated with epilepsy or seizures, and antiepileptic drug use to screen subjects for epilepsy or seizures.  Book an appointment with the Best Cardiologist in Islamabad through Marham.

Several theories exist to explain the connection between seizures and hypertension. One mechanism could be the renin-angiotensin system (RAS), which regulates blood pressure.

However, more investigation is needed to find out how much this mechanism explains the link between epilepsy and hypertension, as previous research suggests the system has a limited effect.

Another probable underlying cause, according to the researchers, is small vessel disease (SVD), a disorder in which the walls of small arteries and capillaries are damaged and consequently do not carry enough oxygen-rich blood to numerous organs.  U fibers connect parts of the cerebral cortex that are close together.

1. What exactly is a hypertensive seizure?

Seizures can be linked to hypertension in two ways.  This condition is a significant risk factor for late-onset seizures and epilepsy in the elderly. Nonepileptic seizures are episodes that briefly change a person’s behavior and often look like epileptic seizures.

2. What does it feel like to have a seizure in the brain?

You may experience uncontrollable tremors (shaking motions), twitching, or jerking movements. This could occur on one or both sides of your face, arms, legs, or the entire body.

Syncope, a fainting spell caused by a lack of blood supply to the brain, is frequently confused with seizures.

Other Conditions That Can Mimic Epilepsy 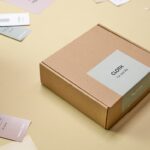 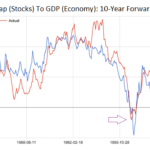 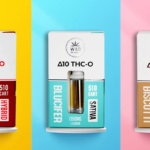 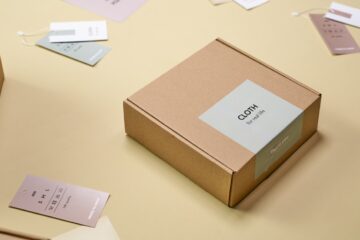 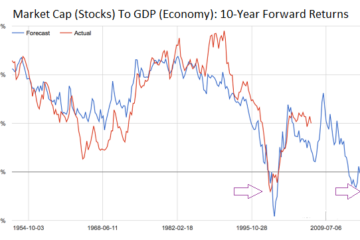 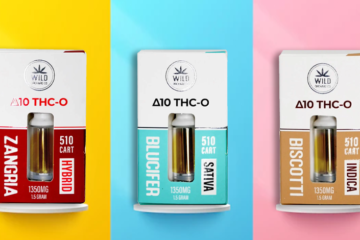